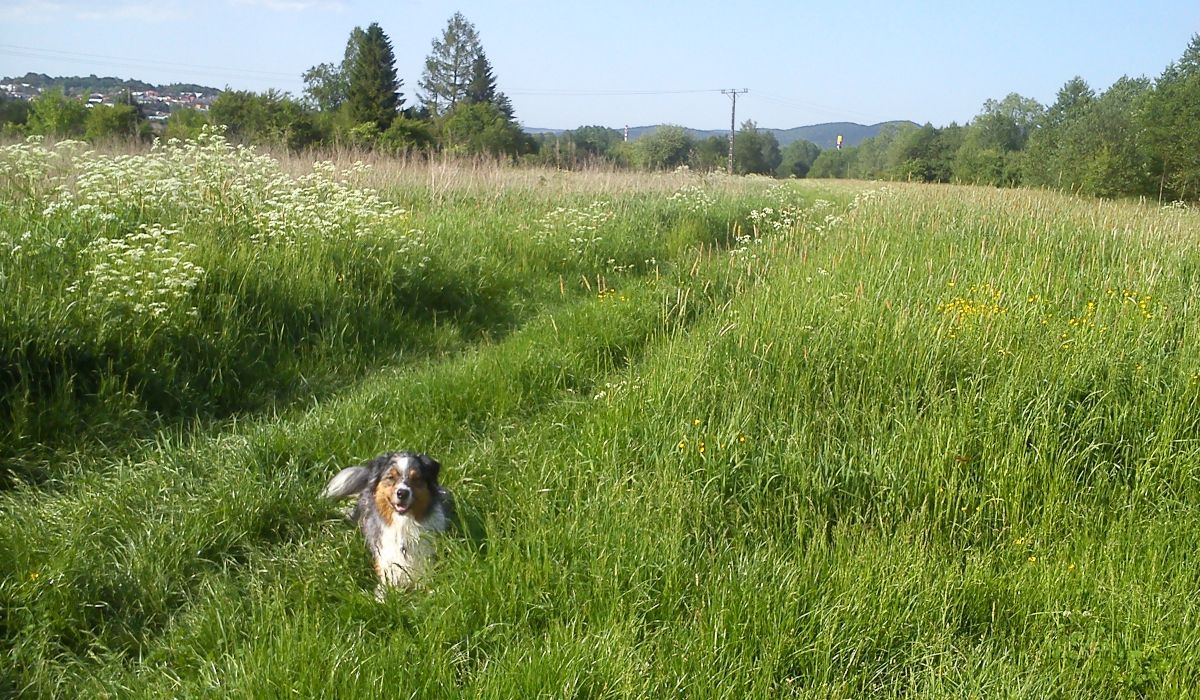 In February 2020, the distribution and usage of dog collars which apply a shock for disobedience was officially banned in the UK. The legislative decision was based on public consultations (DEFRA, survey) and previous tests by Lincoln University for DEFRA. The research involved 3 groups of adult dogs being problematic in the strict spectrum – casual recall, chase recall, sheep worrying – assessed during 3 months of professional behavior modification training at 5-day sections

Reactions and behavior during training sessions were observed (traditional training methods, corrections, pressure). Researchers confirmed pain signals after electroshock was sent by the collar (dog reactions) and general distress of trained dogs (behavior related to the training place). The study authors suggested to check an electric impulse distributor influence on the canine predatory behavior, being driven by instinct, deprived of the emotional context.

Such behavioral sequenced behavior distinguish a wild predatory animal – optionally free-ranging or stray domestic ones' predation – beyond control (vide gray wolf) or triggered out of the human control (unleashed and/or village dogs).

Electric fence – the so-called "electric shepherd" – let a hunting predator freely decide as an option to resign from re-experiencing the electric shock, without taking space away or any distance management. The same way it works on fenced livestock, cattle and pastoral dogs – they do not leave the pasture after their aversive experiences made them stay away from the wire line.
When touched, an electric wire should send clearly painful, but short-lived electric shocks

The domestic dogs, as a species, remain evolutionary focused on cooperation close to a human handler, so forcing them to do anything should not be prioritised.

The consequences of the electric collar being introduced are not easy to be precisely predict – they're the result of an internal and external factors combination, both predefined (instinctive, inherited by ancestry) and individually determinated (single case behavioral analysis).
No margin for freely self-controlled distance (avoidance, safe zone), when every decision is made remotely.

Considering the dog – a working, companion animal – in the projection of electroshock training

Fake success, where the dog learns nothing (vide pseudo recall, no generalisation)

Hence, not far to conclusion that in specific conditions, fixed by a "correction" every time when the established line was forced, the dog would stop leaving the yard or the other restricted area; however, the electric collar puts additional pressure where the "electric shepherd" is enough, adding redundant pressure or remote mistakes

In the 80's, Karen Pryor[4] published her pocket guide, where she described the concept of comprehensive training based on positive reinforcement – the method opposite to the traditional positive punishment based (rigorous) – related to progressive knowledge about animals (cognitive ethology) up-tu-date and behaviorism itself (classic and operand conditioning).

Primary senses – smell, sight, hear, touch, taste – take part in the creation of memory traces (memories), and their consolidation by creating a neural pathway – conditioned reflex, an automatic response to a stimulus – right after linking sensory experiences to remembered environmental associations. The engram is created.
The progressive  'positive' trainer starts with a pure 'blank card' and a stable quadruped

It is for example an essential element of the socialization / habituation process during the most important developmental phase of puppy management, then preserved in young dogs by proper nurture / training.

When training methods must change to 'positive' as opposite to 'traditional' ones, behavioral therapy becomes complicated by dividing the training process between a pair of parallel

Once saved, an engram cannot be overwritten, it can only be displaced (blurred) by another memory trace (currently preferred). To forgive does not mean to forget.

[1] Fear is an emotion, even if a primary one.
– Fear → instinctive reaction → objective response to the stimulus (5F)
– Anxiety → emotional state → subjective sense of being threatened (BIS)
[2] Flight, Freeze, Faint, Fidle about, Fight → survival strategies which are triggered automatically (reflex) in a situation treated as extremely dangerous.
[3] Emotional intelligence context. Two balanced organic systems – the Behavioral Inhibition System and the Behavioral Activation System – believed to regulate susceptibility to punishment (BIS) and reward (BAS).
[4] A dolphin trainer (original training program); later initiator of the Karen Pryor Academy (together with Ken Ramirez, via KPCT Ranch). As a behavioral biologist, she popularized the clicker as a marking tool in the process of conditioned behavior modification (Karen Pryor Clicker Training). Mentioned publication title is "Don't shoot the dog".
[5] Learned helplessness is sometimes mistaken with discipline and obedience.