Dog frisbee is one of those dog-human team work activities which you can not practice using aversive methods openly. Regarding dog frisbee [training, performance], there isn't something like a "punishment" for an uncaught/caught incorrectly disc or other incorrectly performed element - Joanna Korbal says, multiple award-winning DCDC[1] player (in team with - mongrel Laki, border collies Lorie and Fido), Polish dog frisbee instructor.

Freestyle, Toss and Fetch, Long Distance, every disc dog event related training bases on behavior chain in which units of behavior occur in sequences and are linked together by learned cues[2], relying primarily on Canis familiaris natural prey drive inherited after Canis lupus ancestors and fetching a toy tendency as a part of dog-human relations.

Returning with grabbed prey to the waiting human is a behavior typical for domestic dog exclusively, evolved in principle into a final link finalizing the shortened predatory sequence.
Tracking of escaping, flying, fast moving object, although sometimes naturally inherited within bloodlines, usually needs to be directed (natural fetch, retrieval[5], jumping high, running fast), redirected (chasing cyclists, runners, cars or just another potentially preyed animal) or driven (exemplary grip[6] ); before a dog is trained to correctly jump, catch a disc and to return with it to the player promptly.

The dog is now supposed to turn back as quickly as possible, the shortest way (avoiding potential outruns), optionally dropping a disk nearby - on command or spontaneously. Finally, the dog is rewarded - verbally (applause in the middle of trained behavior chain) and/or just by playing with the trainer.

Usage of a positive marker allows the trainer to reinforce a specific behavior precisely, whereas clear communication motivates the dog in action. No negative emotions should appear during a training. If the dog is motivated enough, you can communicate that something has gone wrong, by staying quiet - Joanna Korbal concludes. Every dog requiring motivation can be praised for other properly performed element instead (within the same frisbee sequence), encouraged to chase the escaping trainer (if the dog grabbed a disc and is reluctant to return), proposed to play 'tug-of-war' for a while (where the grabbed disc plays a tug role) or to exchange the grabbed disc for another offered disc (if the dog has no intention in giving it back). - This way you don't demotivate the dog, same as you don't reward unwanted behavior.
Multiple rewarding is scheduled to be used during a frisbee training - food reward (as a last resort), playing with the trainer (social reward, teamwork basics), verbal praise (reward marker, motivator), throwing a roller (a disk rolling on the grass - prey drive trigger, emotional reward). For some dogs just another initiated frisbee sequence is sufficient reward (hunting behavior, prey drive in progress).

Historically, the first notable frisbee dog was Ashley Whippet, a sight-hound - purposely bred to hunt by sight and speed (up to 65 km/h). In August 5th 1974, Ashley was smuggled by his owner - a college student - Alex Stein, into Dodger Stadium in Los Angeles, during the baseball game between the local team and Cincinnati Reds, transmitted by national TV. After jumping the fence, Stein went onto the playing field and started throwing discs for his dog which jumped 9 feet high to catch them, being the reason why the game was stopped, then being escorted off the field and arrested after a few minutes. Anyway, Ashley's frisbee skills went down in history. Nowadays, dog frisbee is one of sports dedicated to dog and human mutual activity, a fraction of disc dog competitions - like exemplary DCDC or USDDN[7]. It is also a dog walk activity idea for a casual dog owner, after some lessons handled by a professional trainer.

[1] Dog Chow Disc Cup, Poland.
[2] citation after Karen Prior Academy
[3] 'Strong eye' is in-born aptitude to control the flock by staring at it when herded.
[4] Instinctive herding ability passed down by generations, triggered - if exists - when a shepherd dog meets a herd first time.
[5] i.e. dropping a 'prey' away from a human, at the human’s feet, handing it to a human.
[6] Consistent commitment with adequate focus before, during and after the moment of executing a disc.
[7] US Disc Dog Nationals, USA. 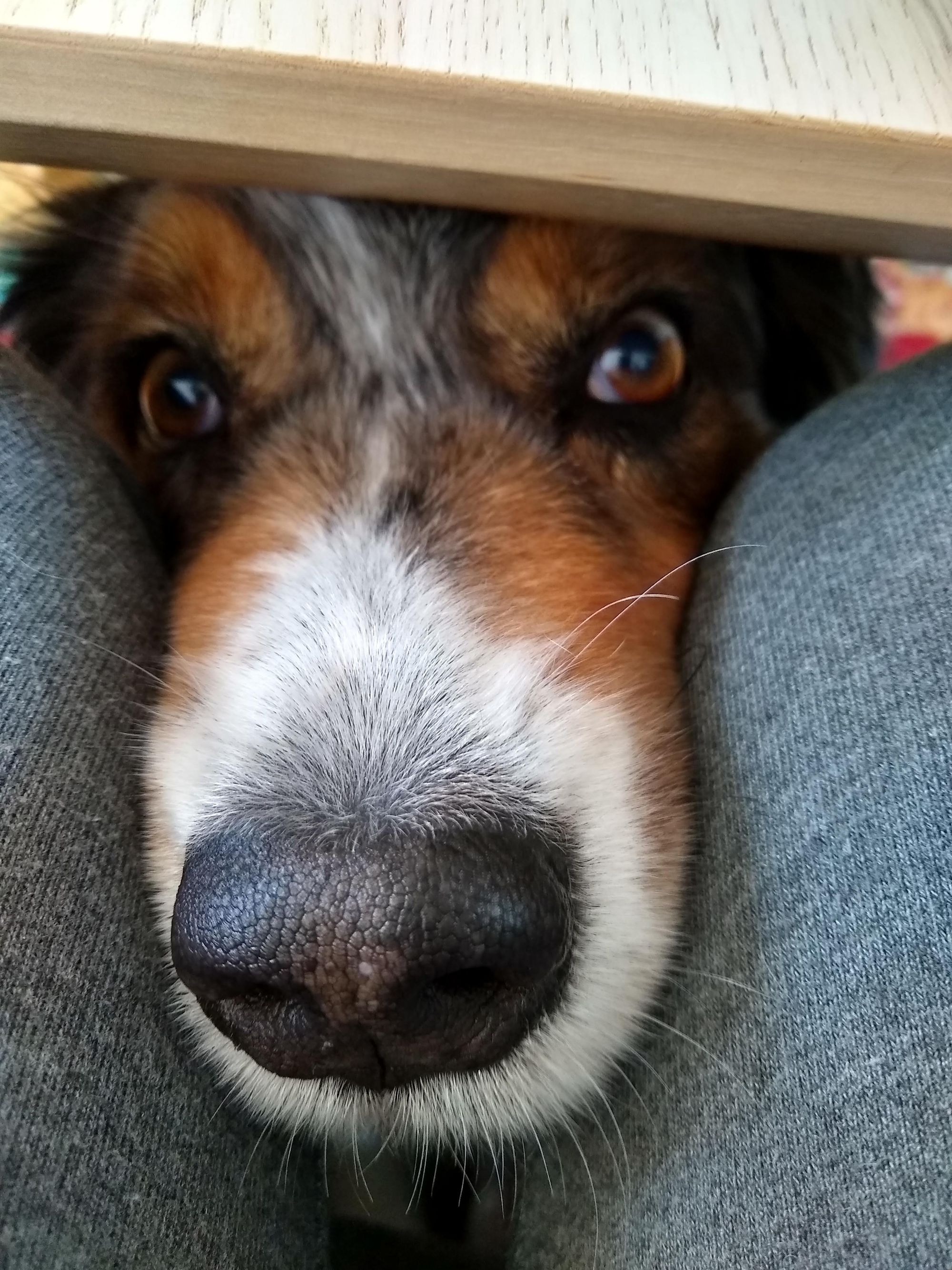